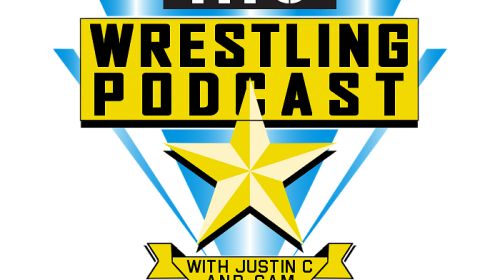 Justin C and Cam discuss a week of returns on this week’s HTCWrestling Podcast. Roman Reigns, Batista and Kevin Owens are all back in the fold and they break down each one of their returns. Should the WWE rush Roman Reigns back at Fastlane or save it until Wrestlemania? And what does the WWE need to do to make Batista vs Triple H a good Wrestlemania match? With Kevin Owens fighting Daniel Bryan at Fastlane, Justin and Cam talk about the likelyhood of Kofi Kingston getting a Title shot at Wrestlemania. And if you haven’t caught up on Ronda Rousey and Becky Lynch’s Thursday Twitter battle, you should. Because Justin and Cam have a lot to say about it.