Dream Matches: The Road Warriors vs The Young Bucks 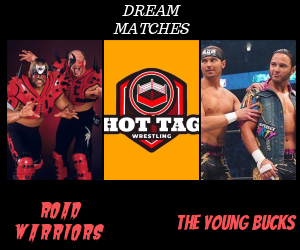 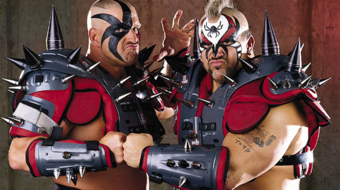 There will never be a more bad ass team than the Road Warriors. Hawk and Animal dominated the tag team scene throughout the 80s and 90s. They were extremely in demand and earned big money throughout their career. The face paint, the spiked shoulder pads, the muscular look, everything about the Road Warriors was intimidating.

The Road Warriors were known for their tough, brutal style in the ring. They had a reputation for not wanting to sell for a lot of people. But that was the draw. They were the first tag team to win the NWA, AWA, WWF, and WCW Tag Team Titles. They never had a classic match, but they didn’t need to. They were the team to live up to during their time frame.

While they fell off the wagon as a team later on in their career, you can’t hold that against them. Their career defined tag team wrestling during their era. If you were another tag team feuding with the Road Warriors, you knew you were going to making money as long as you did. 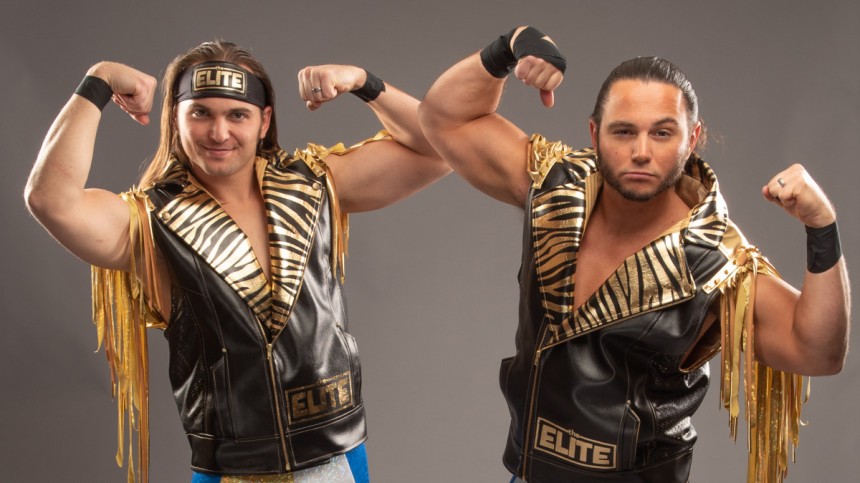 Matt and Nick Jackson are the tag team of this era. And they are a completely different style than the Road Warriors. And it is a style that is must more controvrsioal as well. The Young Bucks are known for their fast paced style that is some times looked down upon due to their no sell style.

But you can’t deny that the Young Bucks redefined Indie wrestling. They became a hot commodity and the most in demand product on the Indie scene. Fans flocked to them and they developed a following that is still going strong today. AEW has taken off and the Young Bucks are a big part of that.

Their matches always have the crowd engaged. Love them or hate them, they have shown how to draw an audience and how to get people talking about wrestling. Matt and Nick went from making nothing on the Indie scene to making millions in AEW, and you have to respect them for that.

So who do you got in this Dream Match? Vote in the poll below!

Who do you have winning this dream tag team match?? #AEWDynamite #DarkSideOfTheRing