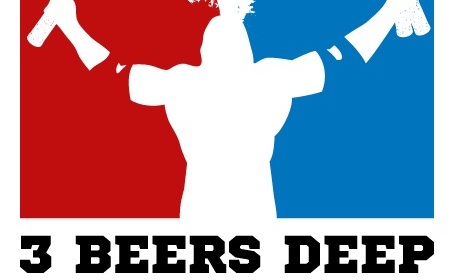 Folks, we are going to be 100% honest with you: This episode of WCW Nitro suckkkssss.

But crack open a few beers with Justin C and Heather as they sit back and watch WCW Monday Nitro from June 5 2000. We are at the peak of the Russo/Bischoff Era and things are falling off the rails. What are some of the “highlights” of this show?

-Kevin Nash pins people in a gauntlet match without actually pinning them
-Vince Russo surviving the Figure Four longer than anyone known to man.
-The New Blood losing matches in the build to a PPV
-2000 cell phones

We strongly recommend cracking open a few beers before this just like Justin and Heather did. Watch along with them and if you survive, take a shot after!